If you are a person who is interested in Google, you certainly know who Sundar Pichai is. He was the CEO of Google for from 2015 onwards. Anyone would agree if one says that his guidance and leadership made Google’s journey as significant as ever. A few days ago, a piece of interesting news about him was rolling out around the world. Yes, Sundar Pichai is now the CEO of Alphabet Inc.

What is Alphabet Inc.?
Some of you might not exactly know about Alphabet. It is an American multinational company. Further, it was created through a corporate restructuring of Google in the year 2015. Moreover, it’s known as the parent company of Google and several former Google subsidiaries. It is said that the aim of Alphabet Inc is to make the core Google internet services business “cleaner and more accountable” while allowing greater autonomy to group companies that operate in businesses other than Internet services. The Google co-founders Larry Page and Sergey Brin were the CEOs of Alphabet up to this December. Now, Sundar Pichai is its new CEO and its future is in his hands.

How will the future of Alphabet be like with Sundar Pichai?
When Alphabet was first introduced, many have predicted that it would be a new era with it, but now we are clear that it had not been that much successful. However, Google kept shining calmly along with its frequent innovative ideas. Sundar Pichai undoubtedly played a major role in that success. Considering all these facts, one might predict that Alphabet having Sundar Pichai would create the earlier expected new era.

However, Larry Page and Sergey Brin still remain as co-founders, shareholders, and board members of Aplphabet Inc. Hence, they have already announced that they will still continue to discuss their concerns with the new CEO and keep supporting the future of Alphabet Inc. With all of them together, we can hope that it’s a better way to run the company towards achieving their goals!

Dr. Sanjiva Weerawarna – A CEO and a Taxi Driver 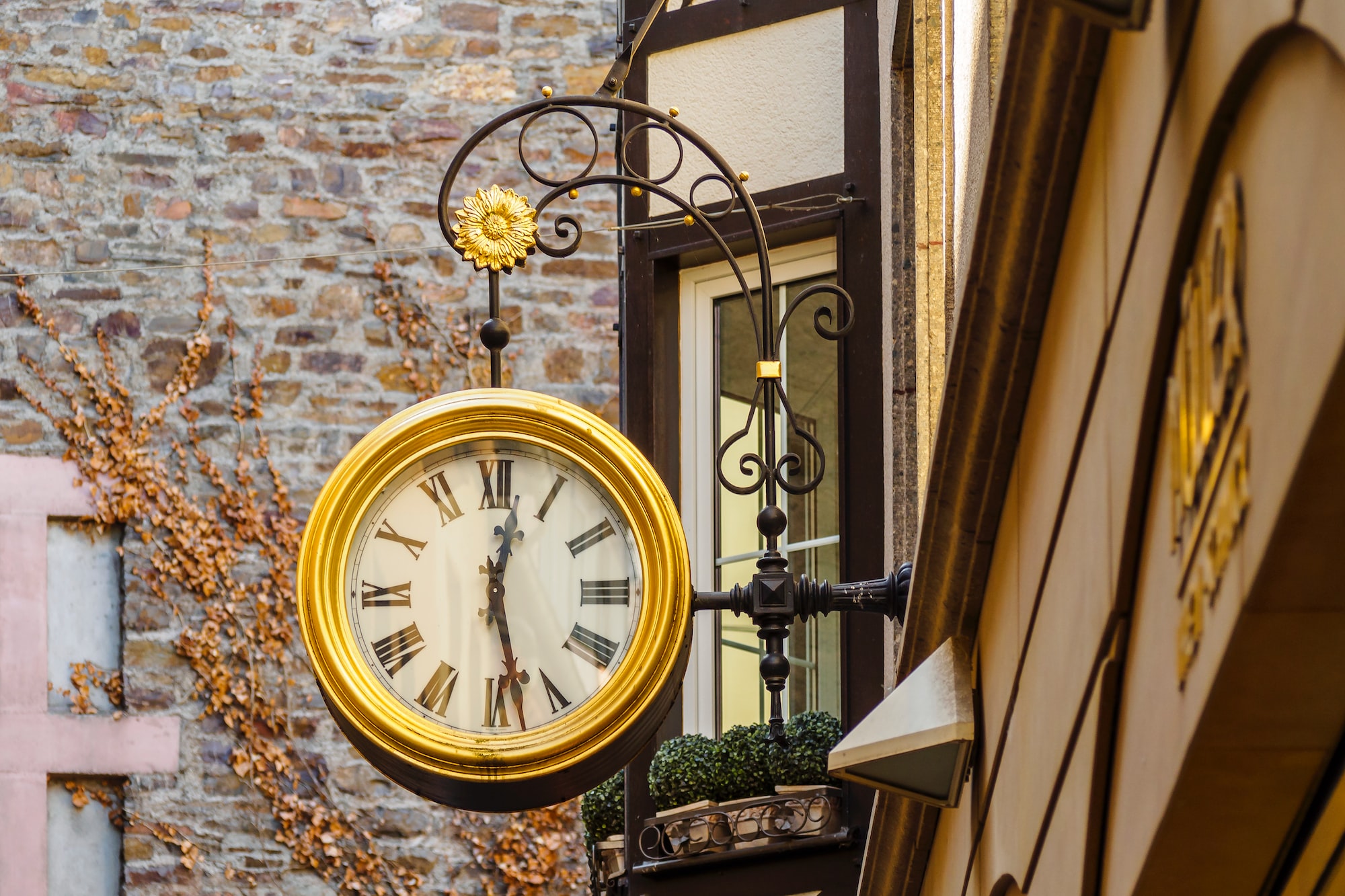