Aurora – Conference on Computer Science took place on 25th September this year in the University of Sri Jayawardhanapura premises, for the fourth consecutive time. Organized by the first year undergraduates belonging in the Department of Computer Science, Faculty of Applied Sciences, Artificial Intelligence was the theme of the conference this time.

How Did It Go?

The event was commenced with the traditional conventions, plus the alluring ‘Pooja’ dance performed by a cluster of students.

First it was the speeches by Prof. Sudantha Liyanage (Dean of the Faculty of Applied Sciences) and Dr. Prasad Jayaweera (Senior Lecturer in Computer Science.) And followed was that of student entrepreneur Mr. Adeesha Gammanpila, who’s final words that I remembered, which is a quote by Bill Gates:

Next up was the speech by the chief guest of the event, Mr. Vasantha Deshapriya (Former Secretary of the Ministry of Telecommunications and Digital Infrastructure.) This is where we were given knowledge on the history, present state and the predictable future of AI as a technology. And also of how popular culture and media have affected the conception of AI in the minds of general public–both as good and bad. The emphasis of the delivery was on how Artificial Intelligence can be used for the betterment of humankind. His point being AI should be built with the ability to feel empathy. 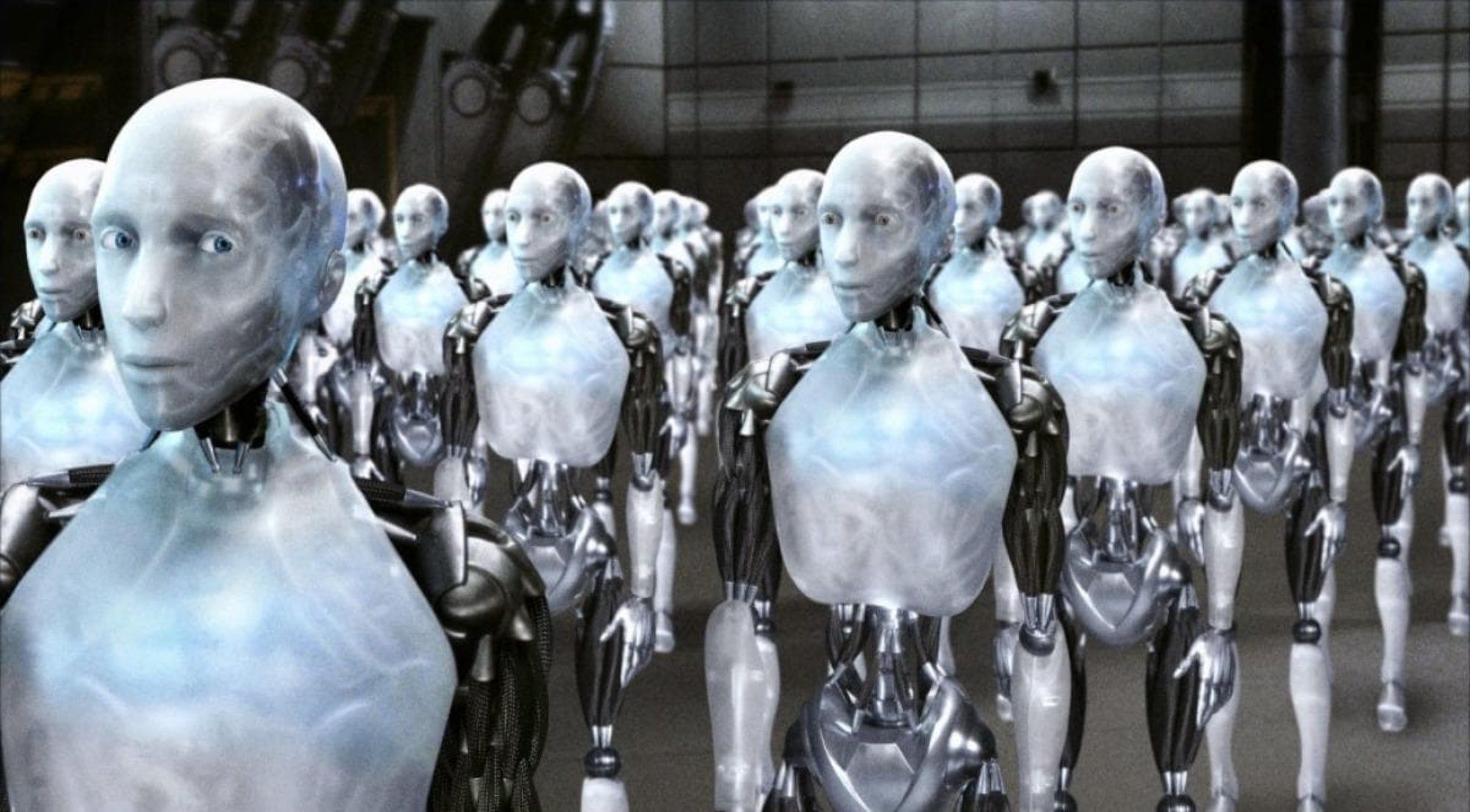 This was the apex of the lineup, and was under the topic, “Unexplored Job Opportunities of the Computing and Artificial Intelligence Industry.” Which consisted of four wonderful personnel:

They discussed about how they started off. What piqued their interest and what made them want to venture into the field. And as seasoned professionals, they also informed us on the skillset that is expected of a candidate. Which were naturally, common sense, attitude and creativity plus the appreciation of technical and theoretical material.

It was stressed that the gap that is existing between academia and the industry should better be reduced and more and more researches should be done. In other words, we need to become creators of AI, rather than consumers of it. Lastly, the message by Dr. Sohan Dharmaraja, I think is truly worth sharing:

“Don’t be afraid of hard-work. You are not going to remember what you did 10 years ago, but only the results of all the hard-work that is going to stick with you.”

It was then the time to choose the winning team of the Aurora Competition for school students island-wide. This was followed by an exhibition of some cool new technologies which make direct use of AI.

Followed by a musical performance, it was a presentation delivered by Mr. Keshan Sodimana under the topic of a data-driven civilization. Basically laws and ethics which are some of the essentially spoken of concerns that go hand in hand with the utilization of advanced AI.

To mark the end of the conference, the winners of the accompanying competition were awarded, and with the national anthem, it was the winding up of Aurora – Conference on Computer Science, with the promise of another one, the next year.

Let us certainly look forward to it to be just as wonderful as it was this year!

Top Google AI Tools for All