Google clips is a hands-free camera that lets you capture your important moments without any effort. This is a revolutionary product among the newly launched products by Google very recently. Why I say it is revolutionary product because Google has used the Artificial Intelligence technology to this camera.

Google is well aware regarding the interest of people to capture their favorite moments and share them with their loved ones. That is why Google has think of such a product to allow people capture their moments without any difficulty. They have mainly targeted this camera on parents who have small kids. The reason is they love to capture the nice moments of their kids. And also people who have pets are also mainly targeted by this camera. 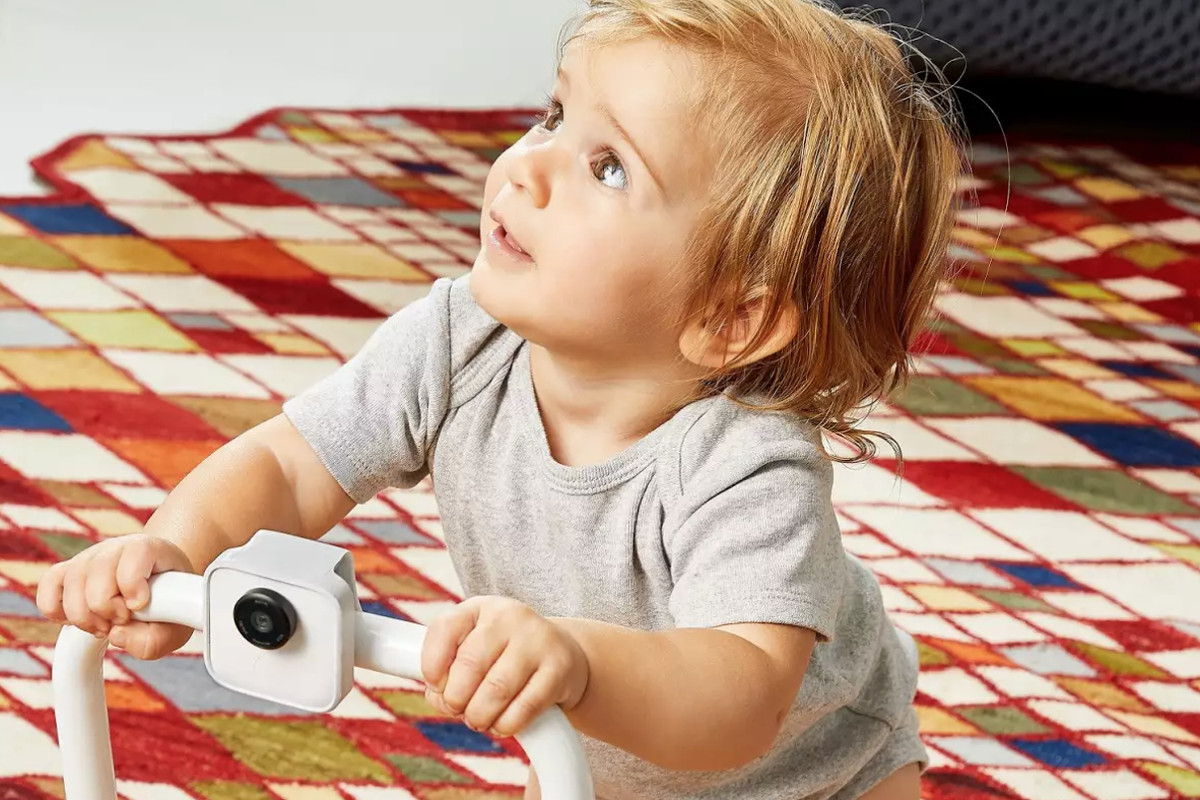 Parents try to capture their kids while playing with them or while engaging in any interesting activities with them through a camera. But sometimes they will miss some nice captures. Meanwhile they watch their kids they have to concentrate about capturing also. But with Google Clips, all you have to do is place the camera in a nearby place and forget all about it and engage with kids. Or else you can tie it in your dress pocket and engage with kids. Clips will decide when to capture with the use of AI in it.

With the use of AI it learns familiar faces and decide when to take pictures. It looks for smiles and actions and some funny situations. Each time when it takes pictures, it captures a burst of photos at 15 frames per second which you can use or edit as GIF.

Now let me tell you some important features of this revolutionary camera. It is a 12-megapixel camera and the housing is two inches by two inches square. This has a clip on the back of it. In the front i has a round, black wide-angle lens. It captures images in 130 degrees. By making it obvious that its a camera, it blink light when taking pictures.

The Clips itself has no screen as in an ordinary camera. But instead you can use a smartphone both to review pictures and control the camera if you want. To use the camera, all you have to do is twist the lens to get it started and place it somewhere and forget about it. The clips has no microphone and it cannot record sound.

So I probably think that people who love to capture their important and favorite moments, the Clips is a best solution and this would become a world’s best camera with AI. 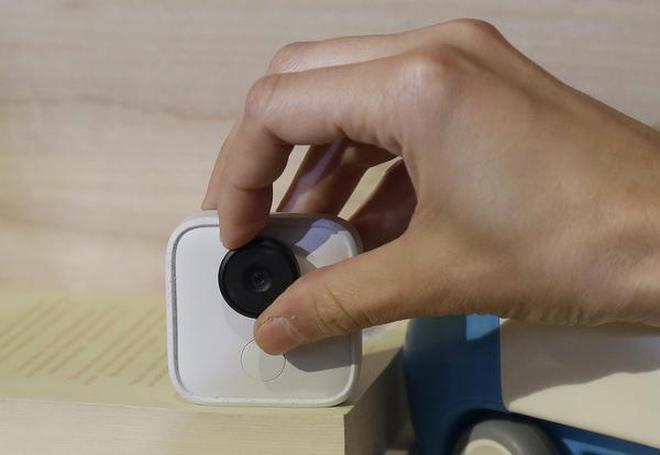