Have you ever heard about Numbers in Sinhala!

Of course there are number of number systems available in world since lord Buddhas time.But yes that we are using very slight number of them in today world!From early days these number systems are used to express ideas which related to numbers in efficient manner.After many years again there was a discussion of about numbers in Sinhala. Therefore as a blog who always keep you update in very first time today we going to share our knowledge about them.

So whats mean by Numbers in Sinhala!

In the book of “A Comprehensive Grammar of Sinhalese Language (1891)” by Ebraham Mendis Gunasekara on page 146/147 as well as Plate III, He says that “The Sinhalese had symbols of their own to represent the different numbers that were in use until the beginning of this century. Arabic Figures are now universally used. For the benefit of the student, the old numbers are given in the plate opposite (No. iii.) “.The page which is mentioned by Mr.Gunasekera shows the all codes used from 1 to 1000.

Actually this brings little bit of pride for us as a nation who use sinhala as mother tongue because that we have not only the language, but even numbers in Sinhala!The other special fact which regards to the sinhala numbers is there were no zero used in this number system.Seperate symbols were used to display numbers as 10,100,1000,40.

In the book “Catalogue of Palm leaf manuscripts in the library of Colombo Museum’, Volume I” which was written by W.A. De Silva is also mention about the topic of Number system in Sinhala.

By Harshawije64 – Colombo Museum, CC BY-SA 3.0, https://commons.wikimedia.org/w/index.php?curid=13150777
If you are familiar with earlier Sinhala time system knowledge,It had 60 hours per day.Here you can see such a clock tool in above image.This one belongs to the last king of Sinhalese.If you study more about this watch obviously you can find Sinhala numbers in there for the time of half-day or 30 hours.
Sinhala numbers in the Kandyan Accord too?

By Harshawije64 – Archives, Public Domain, https://commons.wikimedia.org/w/index.php?curid=13154678
The above 3 photographs show that the Kandyan Convention uses the Sinhala numerals in 1815. This is the strongest evidence to emphasize that these numbers were in the 19th century. We can guess that when the English emperor came to Sri Lanka, these letters were lost. Today,Somehow Now we are trying to take all those stuffs into world again.Hopeful this will be important topic for anyone who works with Crowdsourcing for their future researches. 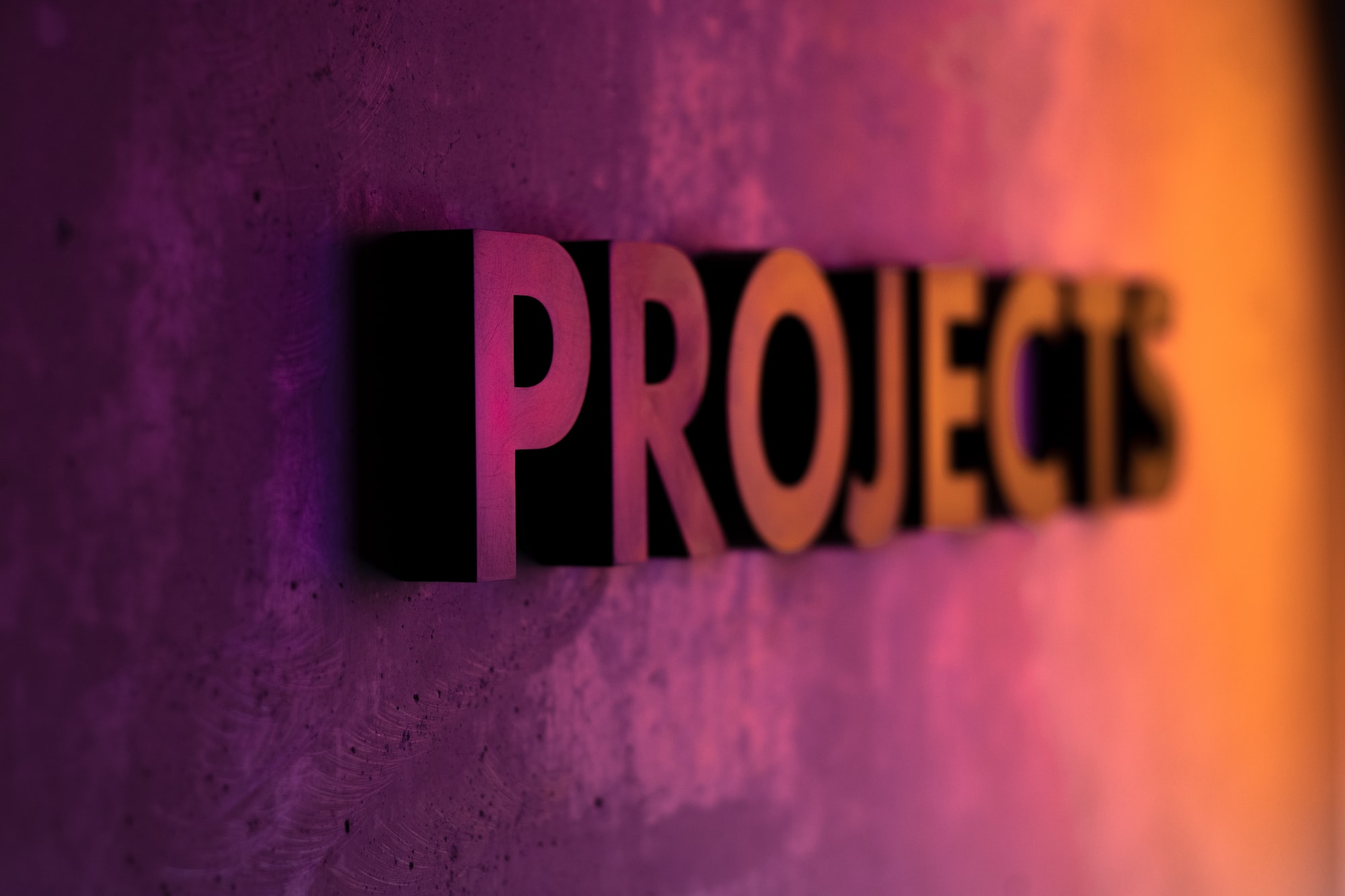 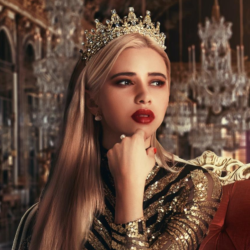